From 12.20 minutes in, Gary Vaynerchuk gets angry. When you’re contacting influencers, do you ever wonder if you’re offering them enough value? Does it feel a little like begging and hoping? As Gary proves, influential people get angry when they’re offered a bad trade. The economics need to be right. This is a discussion about an influencer platform but the economics applies to content marketing. Language alert, he lets loose.

A guy who is setting up an influencer platform phones in. There’s a bit of a discussion and then Gary begins to respond… slowly at first.

Summary transcript of the key conversation

That’s not a strategy, that’s a thesis.

What you think they’re gonna monetise better of your platform better than they monetise off Instagram?

Why? You have no users, Instagram has 100s of millions of users on it.

Every single person is trying to build a platform for influencers to monetise their brands.

What you’re trying to do is build a platform that shares in the economics of influencers who actually have users.

You want to do that by painting a picture that they’ll make more than they would on Instagram that they’re actually already monetising off of.

Everyone is trying to take from influencers instead of giving to them.

You’re saying we’ll give them better monetising opportunities, it’s just not true if you don’t have an audience.

What I can tell you is that no matter, if you don’t have people to give the influencers and you want them to come on so they bring their audience, you’ve lost.

Unless you’re giving them meaningful equity in your company, you’ve lost. It’s a chicken and egg game. You want influencers because you want them to bring the million people they have to sign up to your world. No matter how much economics they get, you’re getting more than they are in that first move. You have to solve for that. How do you bring them more value?

The best strategy is to build something without being at the mercy of raising money.

If you walked in here with 15 fitness supermodels that made my tongue hit the ground and they have 40m fucking followers, I still have no interest in investing in your company. Don’t think influencers on board will get you money. The market is very tight right now. VCs are not throwing round money cos you got a couple of cute guys with six packs who have followers.

Execute on something that shows me traction, not theory.

You’re in theory mode, you have to do. Now everyone wants everything. Work a fucking side job and use the money from that to do it. Everyone thinks money is an entitlement up front. No-ones giving you fucking money.

[The bit below is after Gary hangs up on the guy]

Fucking help me? No, you want my shit!

This is it guys. We’re in this modern era right now. Everyone has the same bullshit

I get hit up a million times a day “I can monetise my fucking self”. Fucking help me? No, you want my shit. Then we can monetise together? Fuck you.

Give me half your house and then we can sell it and make money. I’ve got the fucking house bitch. The reason so many of you are losing is because your model predicates on someone giving you more value up front.

If he told me precisely that i’m giving you 5% of my company then we have a conversation.

Not ‘hey, give me a shout out for my sneaker business because on my platform more people will notice’. You got shit. You got nothing. You need me first.

You can come to your own conclusions but I think that people who have grown their user base to millions appreciate having done the work in 10,000 small steps.

Like that Gary blast? Need something to calm the nerves…

Ok, read why Gary says you should forget email and focus on Twitter and Instagram to reach influencers. 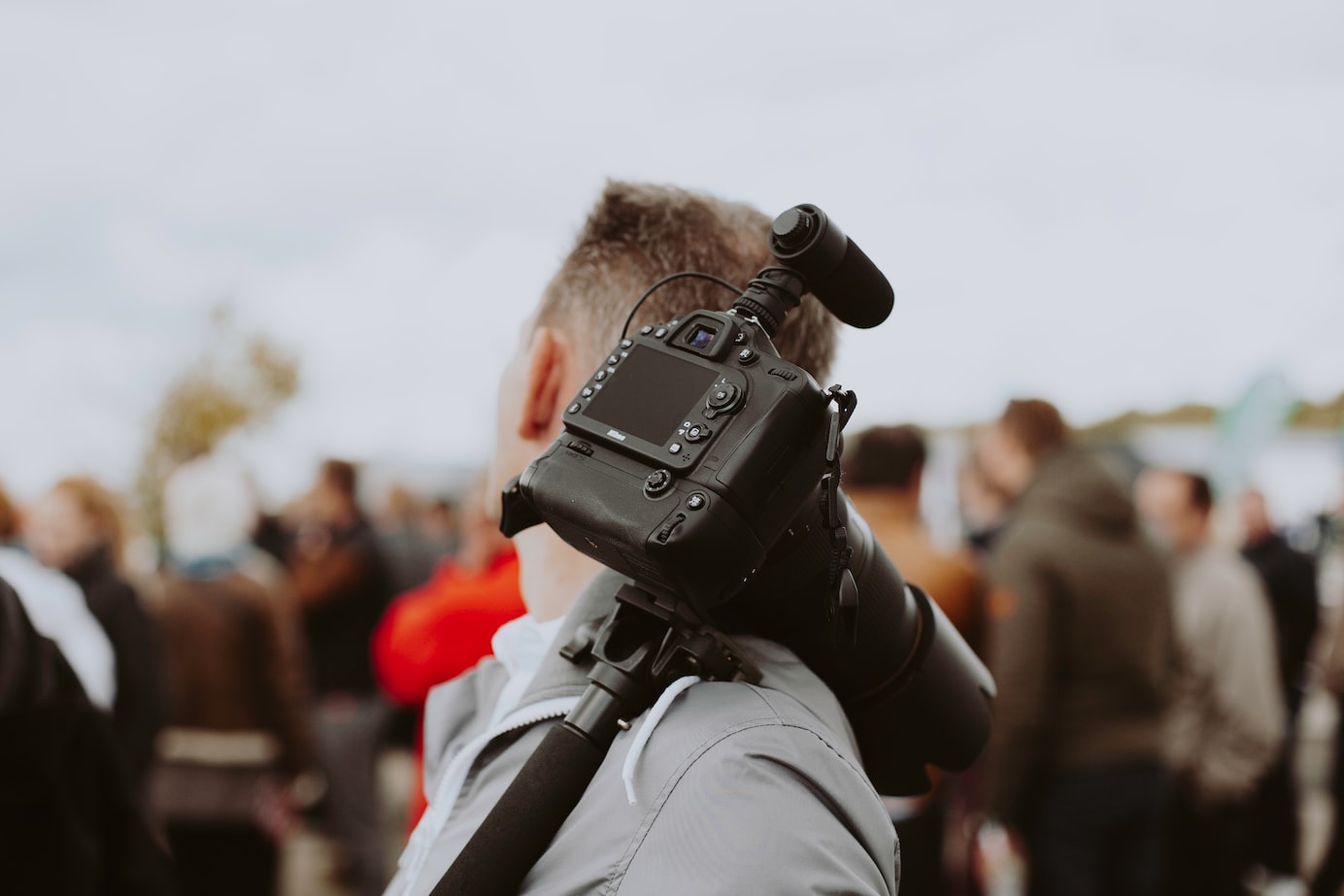 A Simple Way to Create a Viral Video

Steve Young gives us tips on what to consider before starting to create viral content. 1. Think like a street magician Storytelling — while a David Copperfield type magician has an engaged audience to tell a story to, you only have a few seconds to capture someone’s attention so think 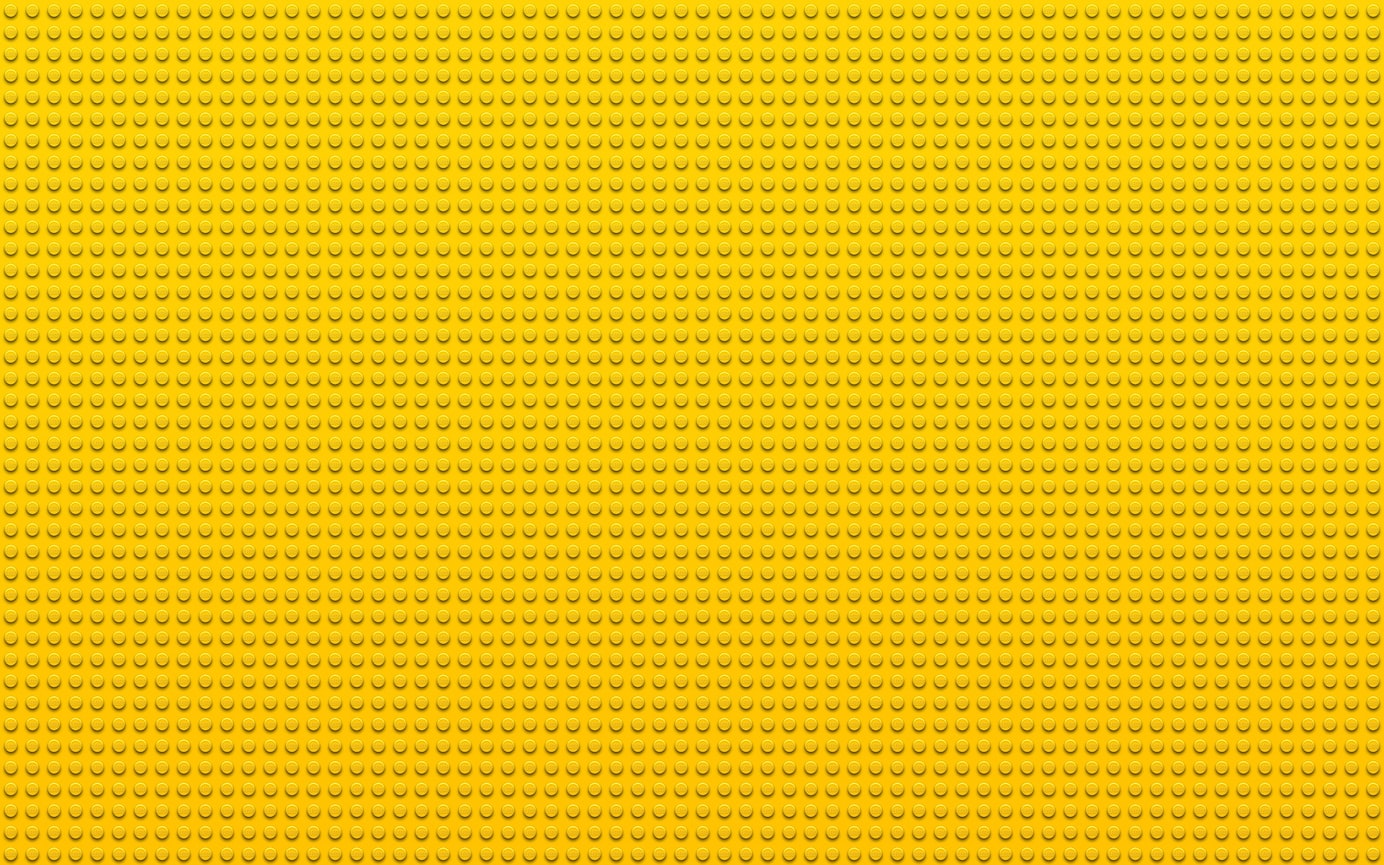 Nothing is more disheartening than watching your content that you put so much into just sit there in the mud. Kelsey Libert explains that a piece of content needs to be more than great to become viral, there are certain things you need to bare in mind. This article is